While Trump and the actions of media celebrities dominate the headlines, global statistics related to violence, education and the reproductive rights of women and girls receive less attention. Click here to read the recent Lancet editorial explaining why these facts should spark outrage and how a new global campaign aims to change them.  SheDecides aims to stand up, change the rules and unlock resources to enhance the fundamental rights of each and every woman and girl to decide what she does with her body and with whom.

RT @anniecr8on: How can making kids spend more time in front of screens possibly benefit them. They need face to face contact with… https://t.co/yz0iV8oBHG — 5 days 20 hours ago

RT @StopTB: "MPs don’t work in isolation. They are most efficient when they work with partners and stakeholders and civil socie… https://t.co/mgAFnVJoWf — 1 month 1 week ago

During the 16 Days of Activism Against Gender-Based  Violence, the Nobel Women’s Initiative is highlighting the lives of courageous human rights defenders.  ... Read more 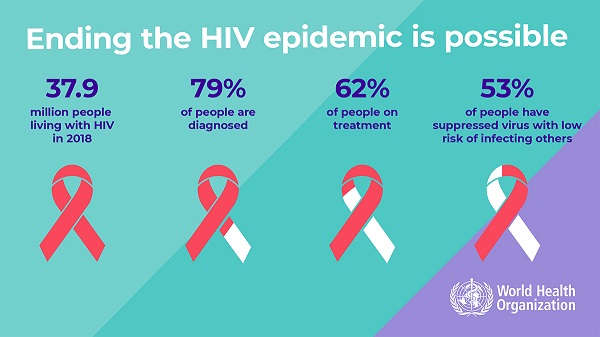