Ending Violence Against Women > The Orange Campaign > So why am I marching? 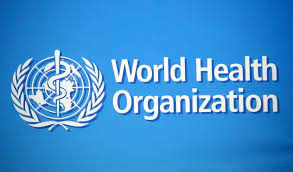