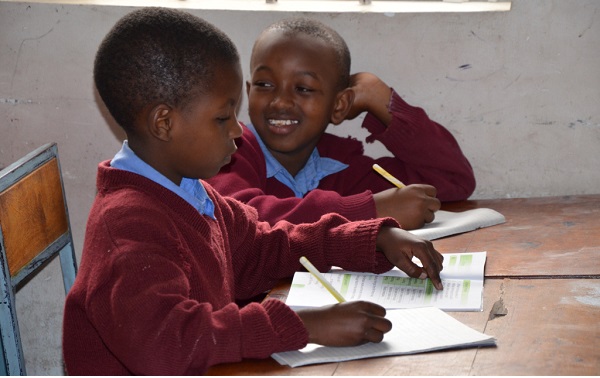 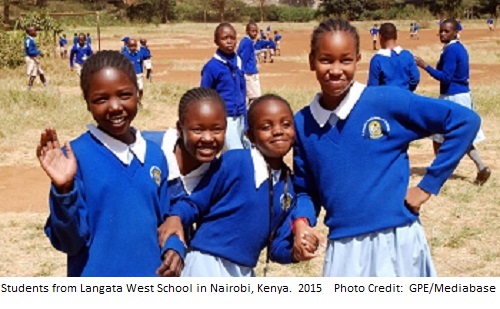 RT @WaiteRobyn: Did you know that since the Industrial Revolution began the world has produced enough wealth for every one of its 8… https://t.co/A2l4qIvAIS 2 days 14 hours ago