Back to School, but Not For All 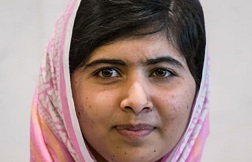 “… This is an opportunity for us to reset the world we are living in, and not just return to normal.”   -- Nobel  laureate, Malala Yousafzai Five million Canadian children returned to... Read more 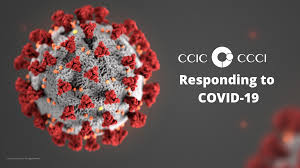 The Canadian Council for International Cooperation (CCIC) is calling on Canada to step up investment to ensure an effective global COVID-19 response. “The pandemic has exacerbated pre-existing... Read more

COVID-19 Response: The UN Calls for Action on Education 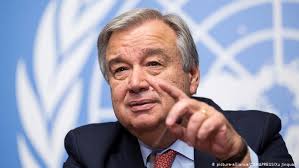 “As the world faces unsustainable levels of inequality, we need education – the great equalizer – more than ever.  We must take bold steps now, to create inclusive, resilient, quality education... Read more

Thanks for being there @Rob_Oliphant. We need Canadian leadership on nutrition and gender equality. And we need rea… https://t.co/36OxWOThFT 13 hours 30 min ago

And yes, @cafreeland we need equitable access to a vaccine when it is available. Let's make it happen through #COVAX 13 hours 32 min ago