The New Humanitarian has just released its report on the humanitarian crises needing urgent attention in 2023. Most of them are driven by conflict and climate shocks, compounded by pre-existing vulnerabilities and inadequate access to services. Five of the identified crises are on the continent of Africa, with hunger and food insecurity a major element of all eleven ongoing crises in the Global South.

"The National Day of Remembrance and Action on Violence Against Women is about remembering those who have experienced gender-based violence and those who we have lost to it. It is also a time to take action. Achieving a Canada free from gender-based violence requires everyone living in this country to educate themselves and their families and communities on gender-based violence, centre the voices of survivors in our actions, and speak up against harmful behaviours." -- Government of Canada

November 25 is International Day for the Elimination of Violence against Women and marks the beginning of the UNiTE campaign’s annual 16 Days of Activism against Gender-Based Violence. This year the UN mark’s the 16 Days under the theme “UNiTE! Activism to end violence against women and girls", urging all of us to play a role in ending violence against women and girls, to show support and solidarity to women’s rights activists, and to resist the rollback on women’s rights. Click here to read UN Under-Secretary-General Sima Bahous’s “Push Forward” statement in which she outlines three important calls to action.  And watch this inspiring 2-minute video from UN Women: Against the Pushback, We Push Forward.

The international climate change conference, COP27, ended in the early dawn hours of Sunday morning with celebration on creation of the Loss and Damage Fund, the result of 30 years of advocacy by developing countries and civil society. The details of the fund will be developed over the next year or two.

"This decision, taken on African soil, brings hope for vulnerable impacted peoples and communities not just in the continent, but for the entire Global South”, stated Tasneem Essop, Executive Director, Climate Action Network International.  However, “(w)hile COP27 begins to address the consequences of the climate crisis, it failed to commit to phasing out fossil fuels, which are at the root of the climate crisis. More fossil fuel extraction means more losses and damages and more devastation. We need a rapid yet equitable transition away from the fossil era to renewables."

Canada played a constructive role at COP27, voicing support for loss and damage and language related to a phase-out of “unabated” fossil fuels.   Click here to listen to  Canada’s Catherine Abreu, founder and Executive Director of Destination Zero, reflect on the outcomes of the event and her optimism for the future going forward (23:18 min).

The intense negotiations over the past two weeks took place with the backdrop of the prolonged drought and imminent famine affecting millions of people in the Horn of Africa.  Click here for the CBC interview with Pulitzer Prize-winning photojournalist Lynsey Addario who recently visited Somalia on assignment for National Geographic.

The focus now shifts to each country and the actions needed to avert climate collapse.  Civil society continues with a critical role to play.

The recent surge in hunger has exposed the fragility of the global food system. In a recent letter to world leaders, more than 70 groups, including the 200-million-member Alliance for Food Sovereignty in Africa, are urging greater investment in agroecology practices and other forms of sustainable food production.  In the longer term, it must be a political priority to involve farmers in decision-making and to address the historical injustices and inequities that plague our food system.   Click here to read more.

As envoys from around the world gather in Sharm el-Sheikh, Egypt, for the UN's 27th annual climate change conference, countries in the Global South will be asking for compensation for the losses and damages that they are already suffering as the climate crisis escalates.

Click here to learn more about loss and damage and the push by the Global South for solutions to address climate injustice and inequity. The link includes an excellent video on the issue.

Click here for a "light read" primer on COP27. This GRAN News Post is the first of four posts throughout the month of November that will bring news related to COP27 including voices from Africa and the Global South, the solutions that will be discussed, and Canada’s response.

"Far from a progress report, this document describes a reversal. Women’s and children’s health and rights are threatened to a degree not seen in more than a generation."  António Guterres, Secretary-General of the United Nations

Protect the Promise, a new UN report, shows that women’s and children’s health has suffered globally, as the impacts of conflict, the COVID-19 pandemic and climate change converge with devastating effects on prospects for children, young people and women.

Click here for more details and a link to the full report.

A new global architecture that is coherent and inclusive.

A new global approach that prioritises promoting health and preventing disease, rather than only treating the sick.

Because health is not a cost, it’s an investment. It’s not simply an outcome of development, but the means. It’s not a luxury, but a fundamental human right.

Click here to read the full text of WHO Director-General, Dr. Tedros Adhanom Ghebreyesus' keynote speech at the Opening Ceremony of the World Health Summit - 16 October 2022. 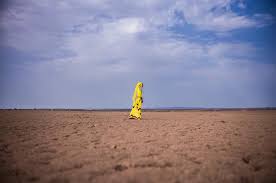 The New Humanitarian has just released its report on the humanitarian crises needing urgent attention in 2023. Most of them are driven by conflict and climate shocks, compounded by pre-existing... Read more 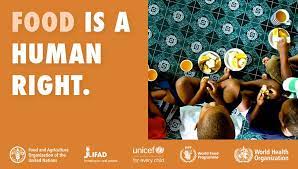 "The United Nations Committee on Economic, Social and Cultural Rights... states that the right to food is indispensable for the fulfillment of other human rights. ...Since human rights are... Read more 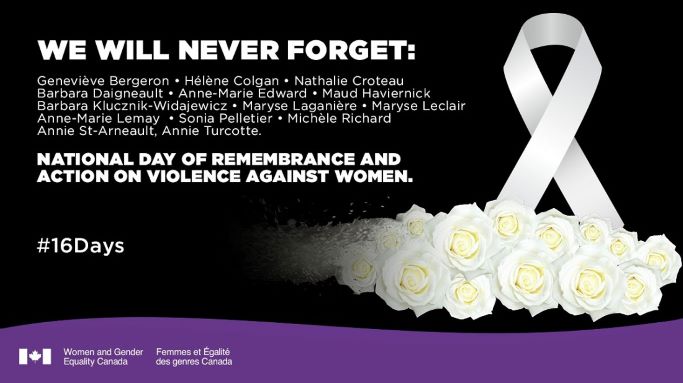 Ask the government of Canada keep the promise to invest at least 10% of bilateral aid to global education in the 20… https://t.co/N5nWoVqKLx 17 hours 19 min ago