While Trump and the actions of media celebrities dominate the headlines, global statistics related to violence, education and the reproductive rights of women and girls receive less attention. Click here to read the recent Lancet editorial explaining why these facts should spark outrage and how a new global campaign aims to change them.  SheDecides aims to stand up, change the rules and unlock resources to enhance the fundamental rights of each and every woman and girl to decide what she does with her body and with whom. 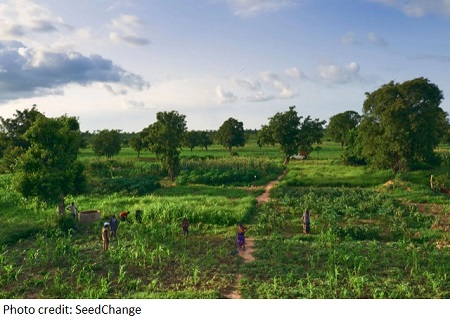 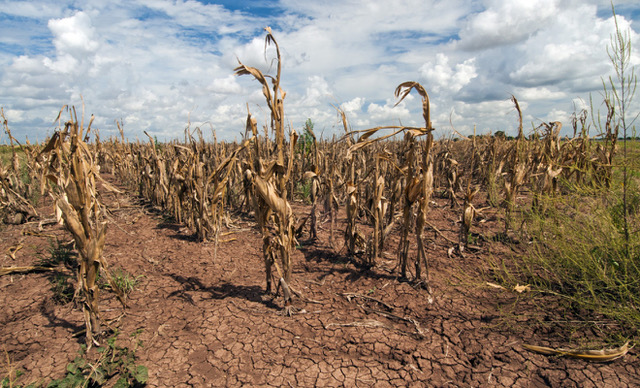 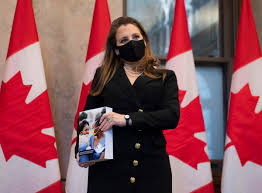 RT @edwardcxie: "Where you live should not determine whether you live, and global solidarity is central to saving lives and protect… https://t.co/ozQ3xoJt8m 2 hours 10 min ago