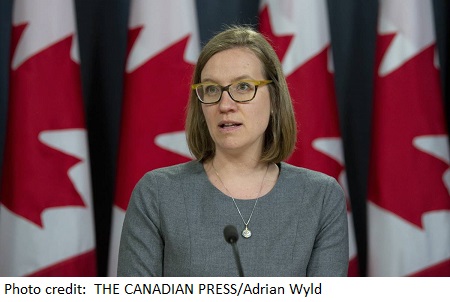 It is encouraging to see this report about Canada's leadership on debt relief and to learn of the government's plans to respond to the UN global appeal for contributions to help fight the... Read more 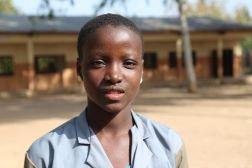 The impact of COVID 19 on adolescent girls in Africa is likely to have devastating long term effects.  The pandemic will exacerbate the inequalities already faced by young girls.  Read the... Read more

“Put a stop to this ‘pandemic of ageism’ now.” 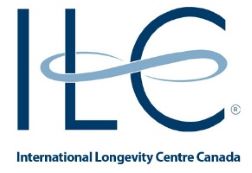 The COVID-19 pandemic has exposed the impact of ageism on the human rights of older people here at home and all around the world.  In response, GRAN has recently endorsed  a letter written... Read more

RT @WaiteRobyn: .@blanchardCanada if we are indeed serious about this run for a seat on the @UN Security Council now would be the t… https://t.co/Qm3XbTYZkm
1 day 19 hours ago