This year, Member of Parliament Joyce Murray is supporting the Grandmothers Advocacy Network (GRAN) and working to grow awareness of the UNiTE Orange the World campaign to end violence against women and girls. She will wear orange in Parliament on November 25th and invites others to join her and to learn more about how to help.
You can read Ms. Murray's statement of support here.

The 5th Replenishment Conference for the Global Fund to Fight AIDS, Tuberculosis and Malaria wrapped up in Montreal this afternoon pretty much on target for its $13 Billion goal.  You can read a statement from the Global Fund HERE

And if you want to read even more, you can see the Press Release from Canadian Civil Society Organizations by CLICKING HERE

Another in the blog series from Huffington Post and the Interagency Coalition on AIDS and Development (ICAD) leading up to the Replenishment Conference September 16 and 17,  read the poignant story which makes the strong case for fully funding the Global Fund.  READ HERE 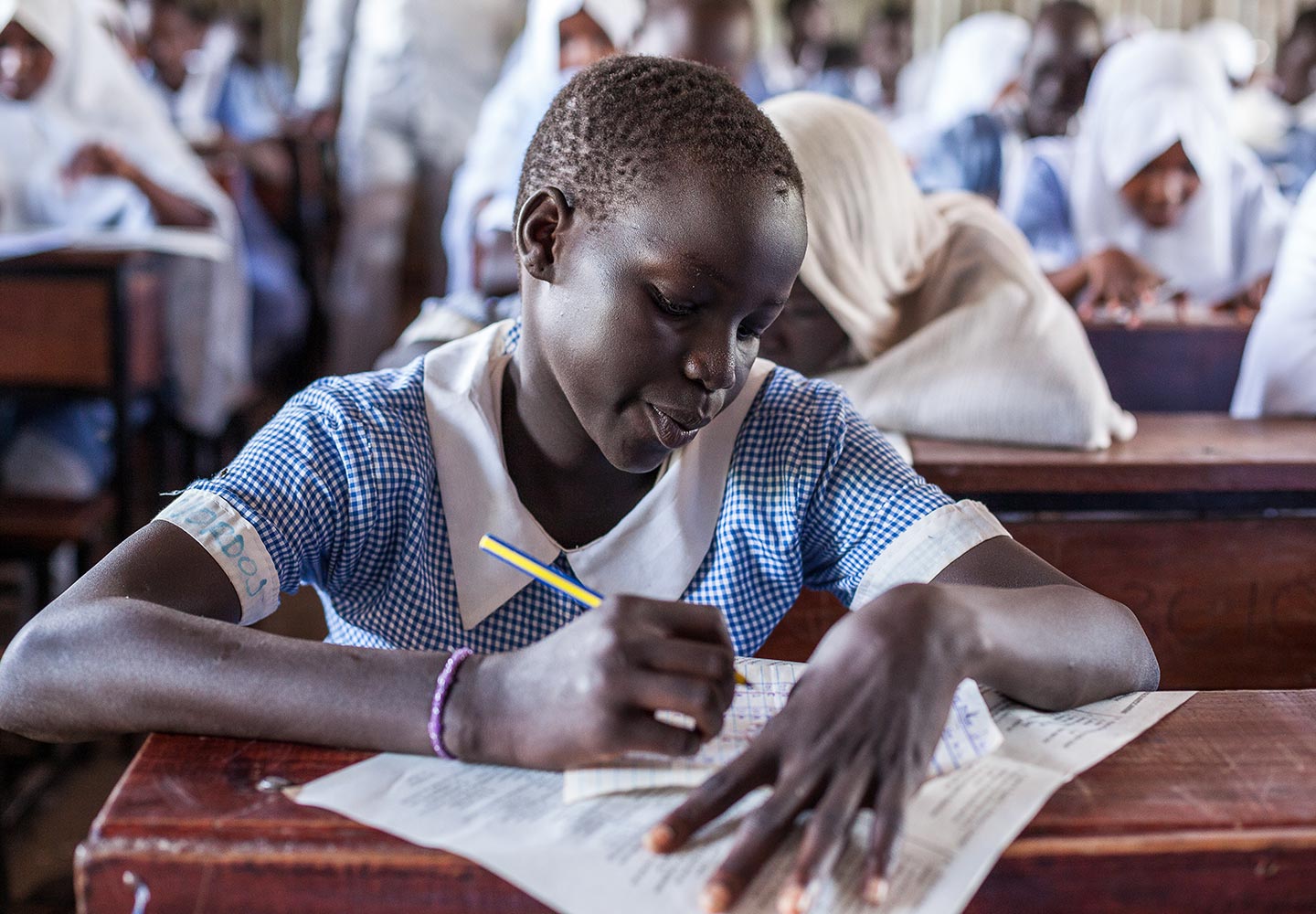 The Pandemic is a Reminder

"The pandemic is a reminder of the intimate and delicate relationship between people and planet. Any efforts to make our world safer are doomed to fail unless they address the critical interface... Read more

RT @ResultsCda: Refugees and displaced persons are dealing with a double emergency due to #COVID. This is exactly why Canada must i… https://t.co/Aj3kxiiriC 13 hours 38 min ago